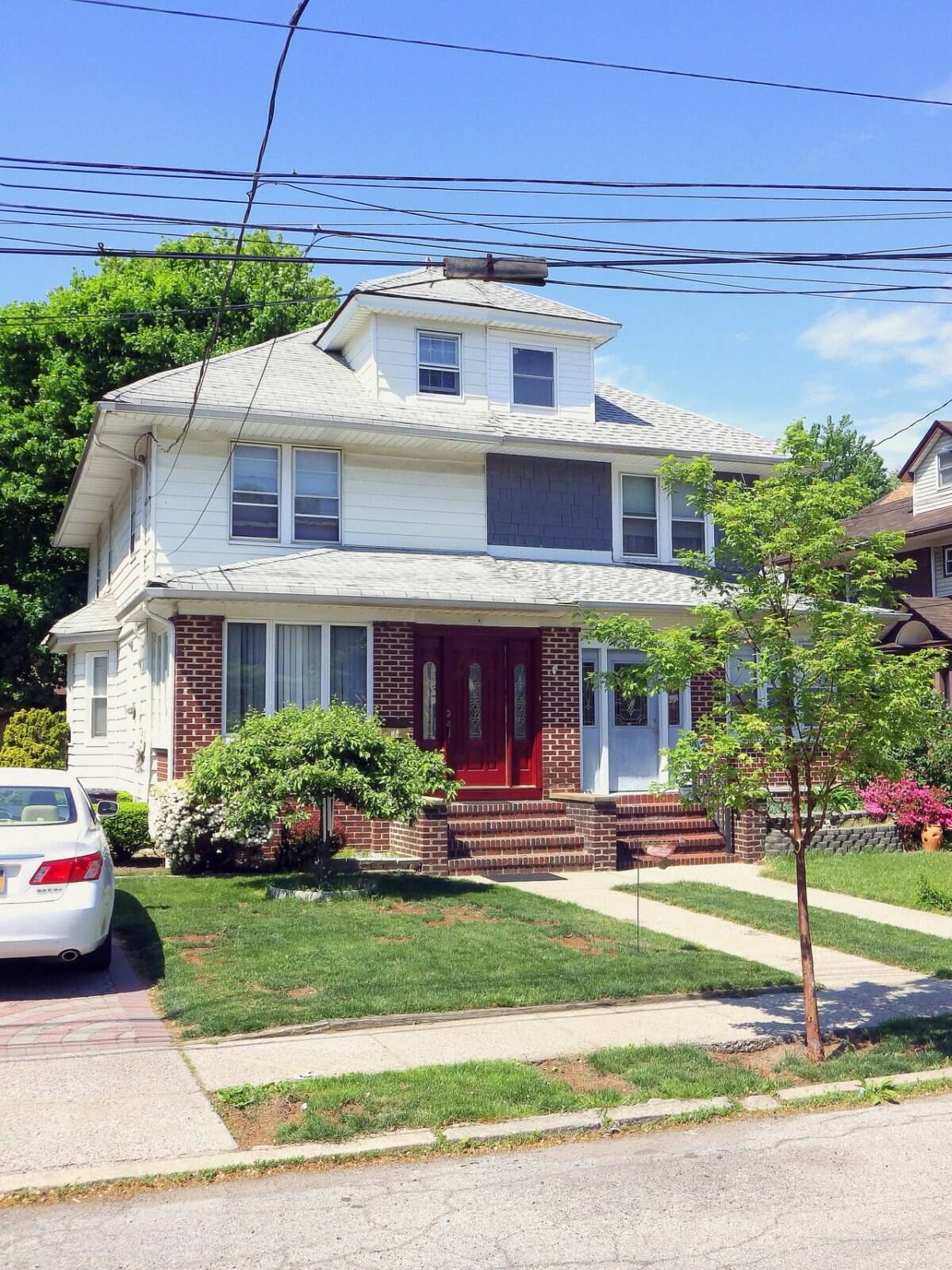 Comprehensive landlord apartment guide with links to listings. Every rental. No fee.

Staten Island is the wealthiest borough of the five boroughs of New York City. It is also the only borough that is not connected to Manhattan through the transit system. Staten Island has Metropolitan Transportation Authority (MTA) bus lines, the Staten Island Railway (which runs from the ferry terminal at St. George to Tottenville). The Staten Island Ferry wasn’t always free. Prior to 1997 passengers shelled out 50 cents for each ride. The ferry connects the borough across New York Harbor to Manhattan and has stunning views of the Statue of Liberty, Ellis Island, and Lower Manhattan. The starting point of the New York City Marathon is on the Verrazano-Narrows Bridge which connects Staten Island to Brooklyn and is the longest suspension bridge in the United States. There are many house styles along with newer apartment rentals in Staten Island. The architecture is sumptuous. From charming Cape Code homes, Tudor homes and Victorian mansions standing alongside renovated historic buildings – it doesn’t get more diverse. Staten Island is home to some of the city’s oldest building. In the center of the island is Richmondtown which includes buildings that date back to the 17th century. These include farms, schools and houses. On the South Shore of the island is the site of the early peace talks during the Revolutionary War. The Alice Austen House on the North Short is also worth a visit. Although it was built inn 1690 it is best known as the 19th century home of female photographer Alice Austen. Living in Staten Island requires you to have a car. For years this kept younger residents from renting. However, developers have been busy building along the Staten Island Railway which gives tenants easy access to the ferry and Manhattan. The views of the Manhattan waterfront from Staten Island are considered the best. Early comers to Staten Island have been arriving for about ten years and the island is still polishing itself up for even more residents. But get here early – it’s part of New York City and its lush streets will fill up fast. 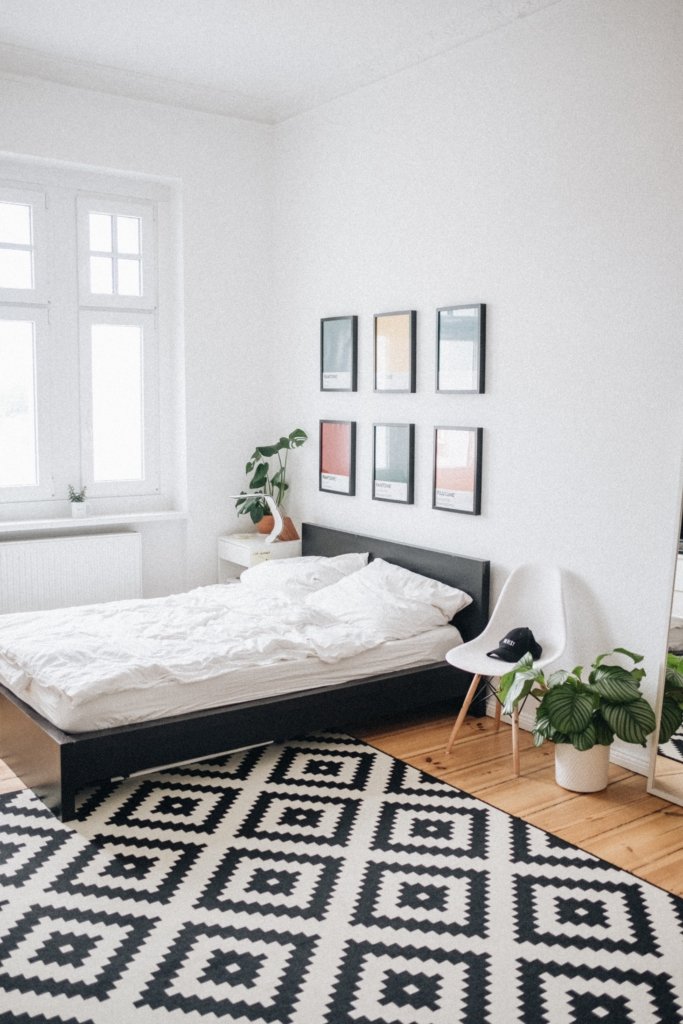 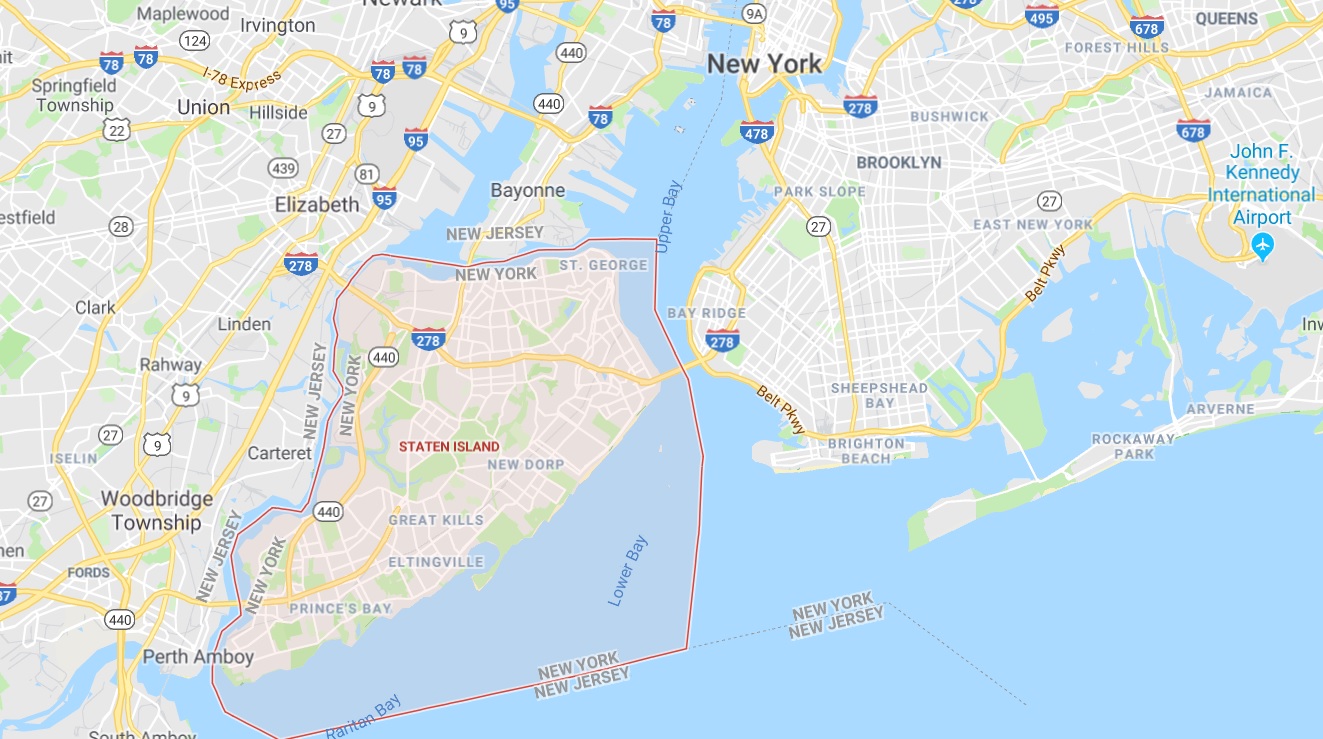 Other neighborhoods/boroughs near Staten Island:

MTA Trip Planner How to get there, from here.

There are countless things to do in Staten Island. Please visit the New York Go website here.