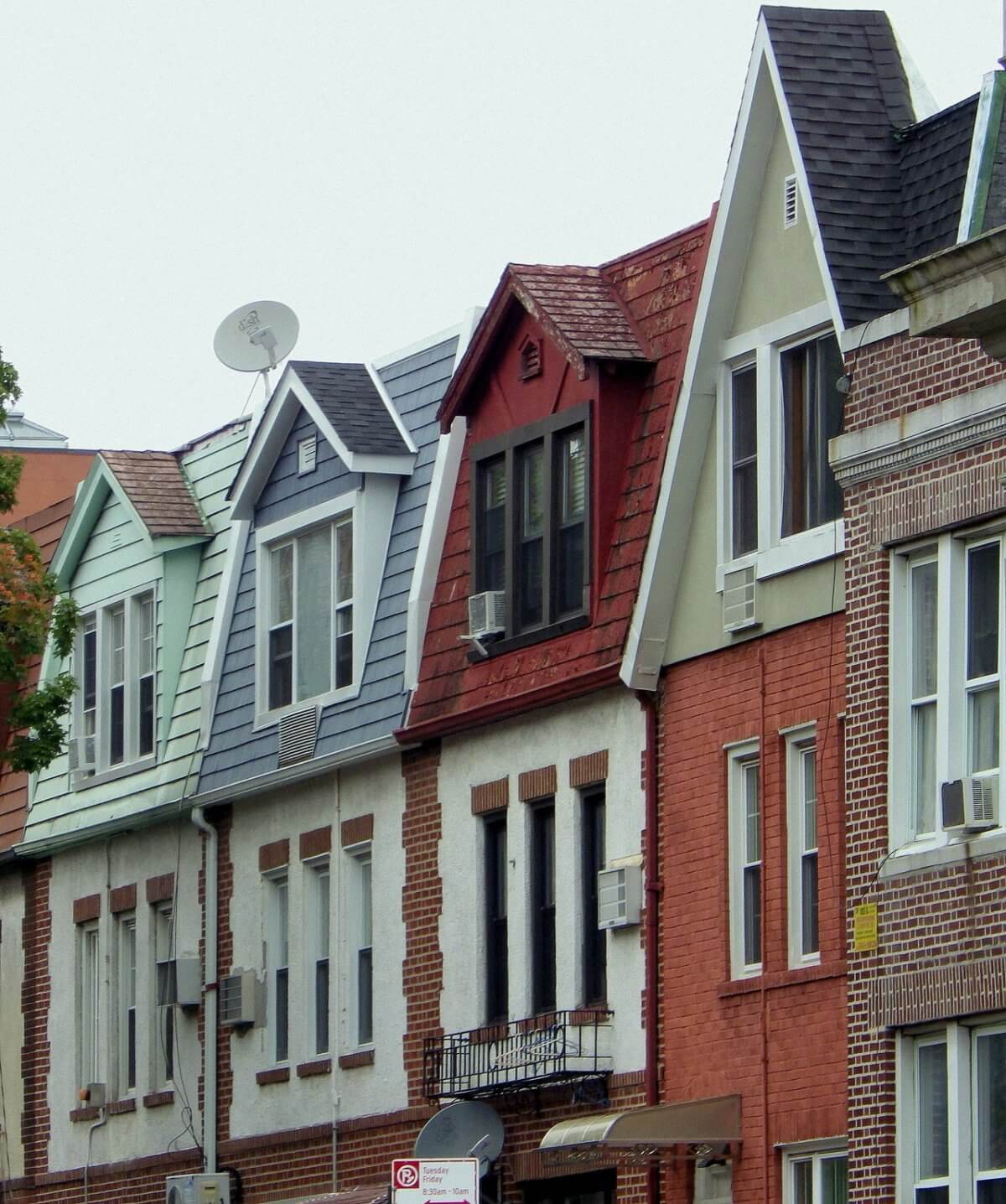 Queens is the easternmost and largest area of the five boroughs of New York City. It is adjacent to Brooklyn at the southwestern end of Long Island and to Nassau County father east on Long Island. In addition, Queens shares water borders with Manhattan and the Bronx. Queens is the second most populous neighborhood, after Brooklyn.

Some of the many attractions in Queens are City Field, Flushing Meadows Corona Park, MoMA PS1 (one of the oldest and largest nonprofit contemporary art institutions in the United States), Socrates Sculpture Park in Long Island City and the magnificent Botanical Garden.

Amazon will be occupying eight million square feet of office space in Long Island City in the area now known as Anable Basin.

Queens is the most ethnically diverse area in the world and its architecture reflects this diversity. You will find Victorian mansions on the same street with multi-family apartment buildings. If a borough can be said to have “character” Queens is it.

Some of the low-rise homes are very individualistic. A semi-detached home in Elmhurst was dubbed “Three Musicians” by Herrin-Ferri because of the two-faced façade that collides yellowish siding on one side with red brick on the other. The home conjures the Cubism of Picasso’s work of the same name.

An apartment building in Astoria is called the “Wedding Cake Condo” and has been likened to a Mayan pyramid.

Then there are the new skyscrapers that line the streets of Long Island City. One apartment seeker said it resembled the skyline of Japan. These are primarily focused around the Queens Plaza and Court Square with easy access to eight subway lines. One tower is so tall (66 stories and 984 feet high) that the developer had to file their plans with the Federal Aviation Administration to make sure it wouldn’t pose a threat to airplanes. When completed, 23-15 44th Drive will be the tallest building in Queens.

Food is a big thing in Queens and because of its diversity the food is literally from everywhere around the world. You will find Venezuelan, Taiwanese, Shanghainese and every type of cuisine in this melting pot neighborhood.

Renting an apartment is a lot more affordable. Although you won’t know that if you only look at Long Island City where rents can be as high as Manhattan. But if you want a bargain there are some to be had. As with all apartment rentals in New York City – the further you are from public transportation and from Manhattan the more affordable the price becomes.

Queens has been luring start-up companies and tech savvy entrepreneurs for a couple of years now. People have been moving into Queens for the same reason they started moving into Brooklyn 15 years ago: rent is cheaper, cultural attractions abound, and it is close to Manhattan.

One could say Queens is the new Brooklyn and if you’ve missed the boat for an affordable and spacious rental in Brooklyn what are you waiting for? 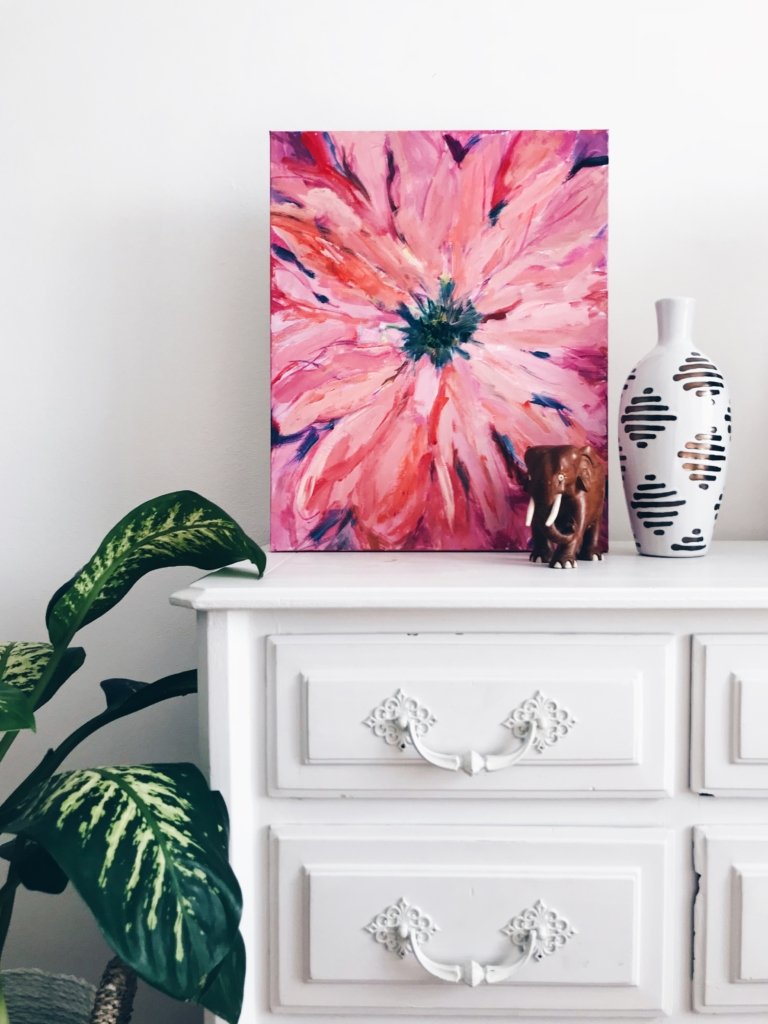 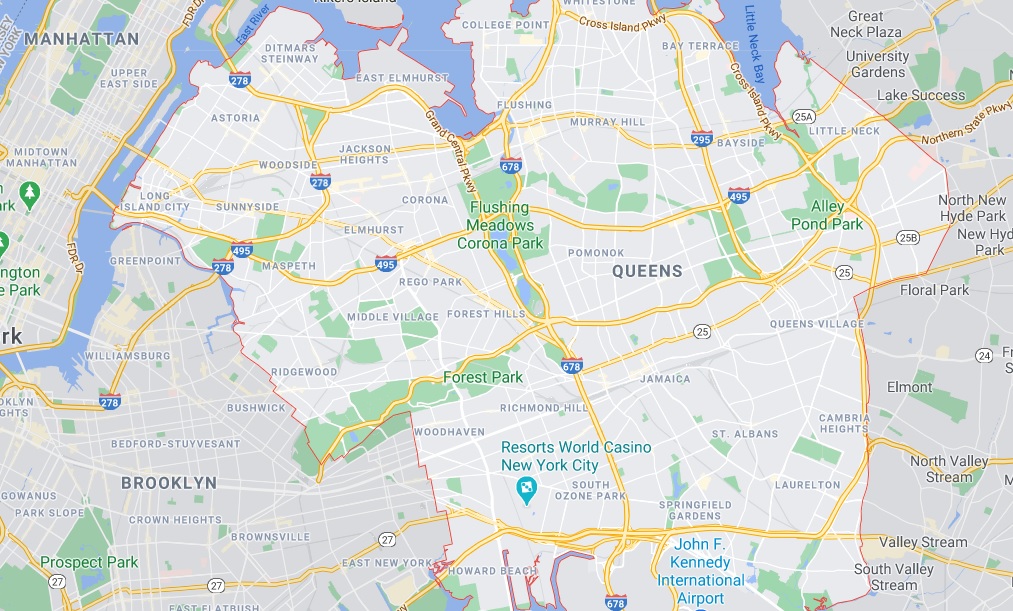 There are countless things to do in Queens. Please visit the Queens Economic Development website here.