Battery Park City is a 92-acre planned residential community with more than one-third of it comprising of parkland. Its eastern boundary is West Street, and the rest of the neighborhood, from Chambers to the Battery, is bounded by the Hudson River. An esplanade wraps around most of the waterfront.

Named for Battery Park (the green space) this neighborhood is a vibrant community with upscale high-rise apartment buildings. Built on a landfill, residents liken it to living in a bucolic suburb without the commute.

Cultural spots abound and include the Museum of Jewish Heritage: A Living Memorial to the Holocaust, on the southern end, in Robert F. Wagner Jr. Park, and the Skyscraper Museum across the street. The Irish Hunger Memorial commemorates the 19th-centruy potato famine with stones from each of Ireland’s 32 counties. Poets House, home to a national archive of 70,000 volumes of poetry, sponsors readings and other programs.

The residential neighborhoods of Battery Park City are divided into northern and southern sections, separated by Brookfield Place. The northern section consists entirely of large, 20–45-story buildings, in various shades of orange brick offering great amenities. The southern section, extending down from the Winter Garden, which is located in Brookfield Place is the more populated area of the two.

Currently, the Metropolitan Transportation Authority (MTA) provides bus service and the Downtown Alliance provides a free bus service along North End Avenue and South End Avenue. These stop at the residential complexes and to West Street where you can take the subway. So, that while there is no subway in Battery Park City proper, getting to one is easy. There is also a pedestrian bridge and crosswalk at West Street that takes you to the subway stations and the Path. 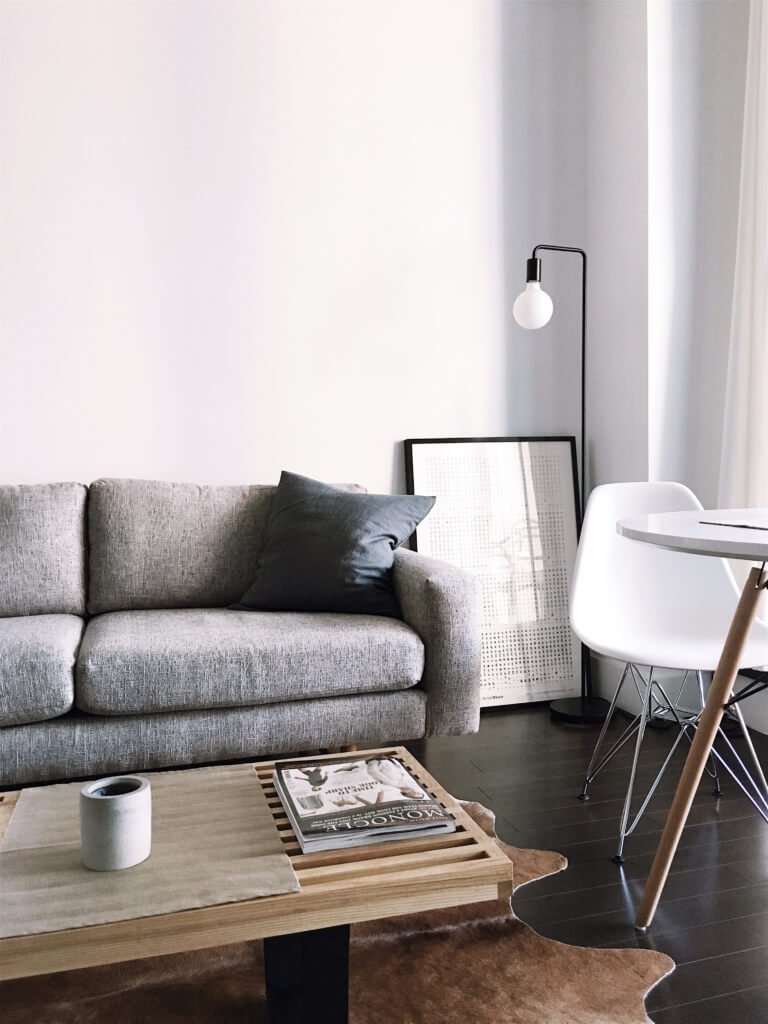 Other neighborhoods/boroughs near Battery Park City: