Live in The Bronx

The Bronx is the northernmost of the five boroughs of New York City. It is south of Westchester County; northeast and east of Manhattan, across the Harlem River, and north of Queens, across the East River. It is the only borough on the United States mainland. At its most northernmost point is the quaint maritime village of City Island.

The Bronx is divided by the Bronx River into a hillier section in the west and a flatter eastern section. East and west street names are divided by Jerome Avenue – which is the continuation of Manhattan’s Fifth Avenue.

One fourth of the Bronx is open space which includes: Van Cortlandt Park, Pelham Bay Park, Woodlawn Cemetery, the New York Botanical Garden (our header photo for the Bronx), and the Bronx Zoo.

The cultural attractions of Fordham and Belmont, aka, the real “Little Italy” are centered on the restaurants and cafes of Arthur Avenue. Grand Concourse, in the South Bronx, is full of art deco marvels. One of the best examples is the Herman Ridder Junior High School by Walter C. Martin. It was completed in 1931 and features an entrance tower reminiscent of a setback skyscraper with ornamentation flanking the windows and cresting above the parapet.

One cannot mention the Grand Concourse without stating that it was modeled after the Champs-Elysees in Pars – its most famous boulevard. The Grand Concourse was designed to have separate paths for horses, cyclists and pedestrians and it is considerably longer than its French counterpart stretching out for a full four miles.

While there is a long list of notable Bronx residents two stand out. Edgar Allen Poe lived in a modest cottage that bears his name today during 1846 to 1949. And John Fitzgerald Kennedy lived at a three-story stucco mansion located at 5040 Independence Avenue in the Riverdale section of the house during the late 1920s.

There is a lot of variety in apartment living in the Bronx. Pre-war apartment buildings, townhouses, detached homes and newer luxury developments — each offering unique amenities and boasting some of the most affordable rental prices in New York City.

The Bronx’s rich musical tradition includes many forms of jazz and hip-hop originally from the borough’s parks. Live music can be found in many places whether you’re walking through Van Courtland Park or along the Hudson River you’re bound to hear something that will put a bounce in your step.

The cultural tapestry of the Bronx is ever changing. You will want to see for yourself why the Bronx is the most rapidly changing borough. 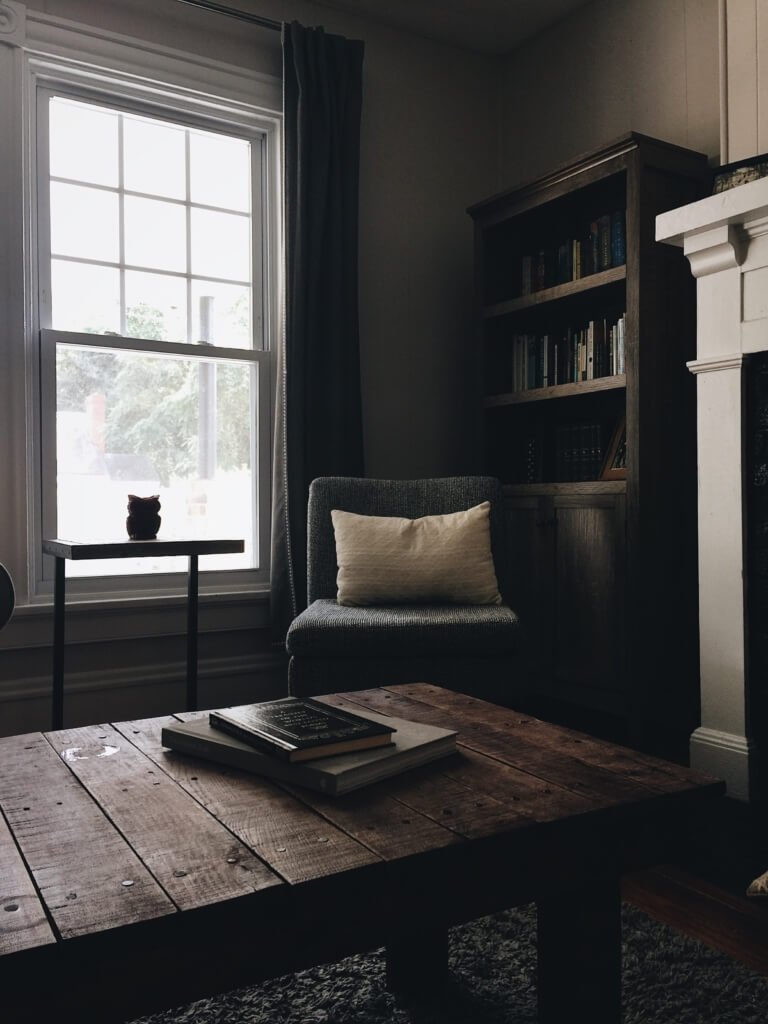 Neighborhoods near the Bronx