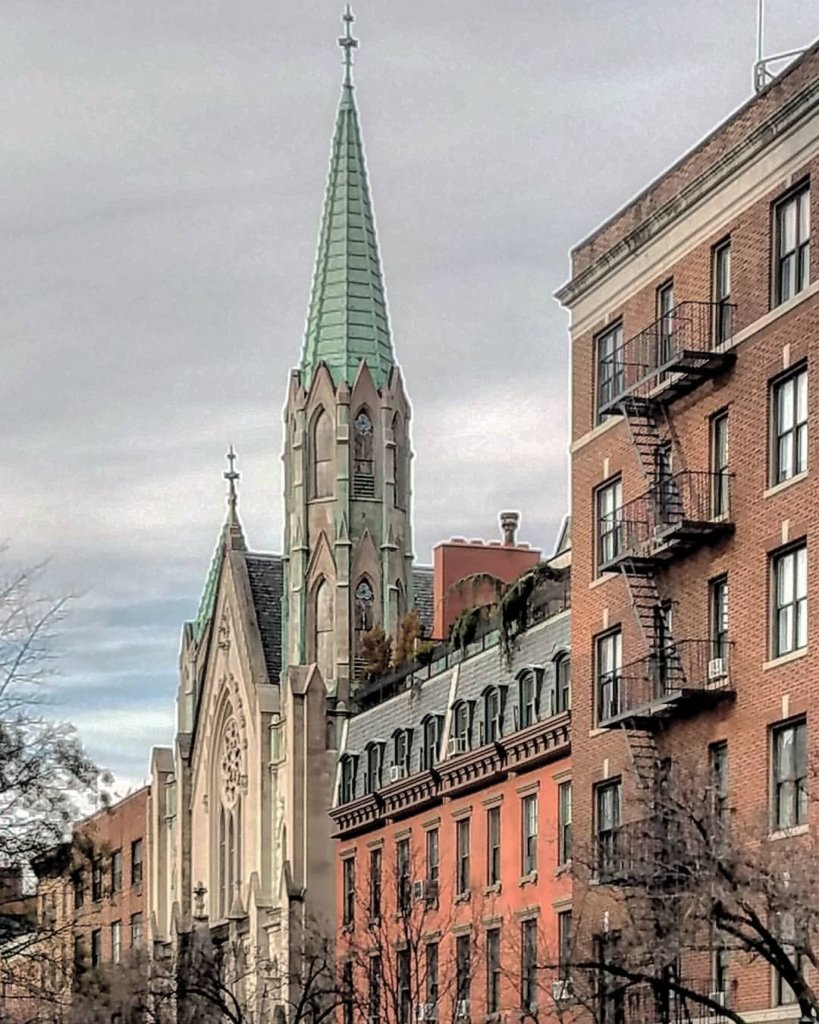 
Chelsea is a neighborhood on the West Side of Manhattan. The district’s boundaries are 14th Street to the south, the Hudson River west, and Sixth Avenue to the east, with its northern boundaries to 34th Street.

The New York office of Google occupies the full city block between 15th and 16th Street in the building that was once part of the Port Authority.

From brownstones to luxury high-rises Chelsea has apartments that will suit virtually everyone’s taste.

Couples who already have children or are considering doing so would be wise to take a close look at this area. It has several amazing private, public, and parochial schools that offer top-tier educations. The NYC Lab School, Guardian Angel School, and William T. Harris school are just some of the amazing educational finds.

Chelsa also features trendy attractions like the High Line (the elevated park built on repurposed former railroad tracks), over 200 art galleries in beautiful turn of the century buildings that were once factories, and the famed Chelsea Market which is filled with upscale food purveyors, restaurants and shops. 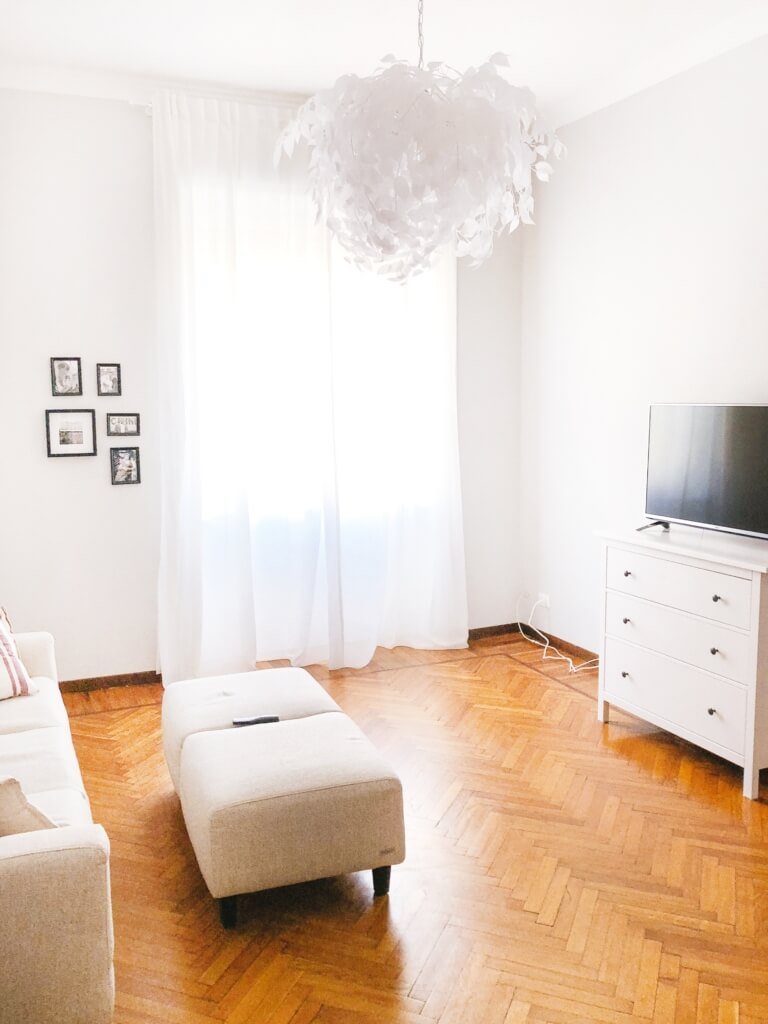 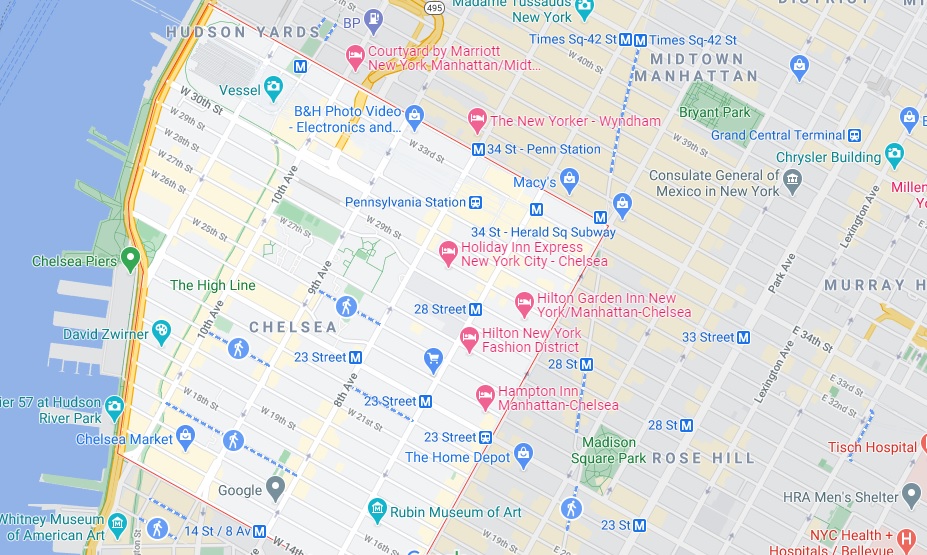