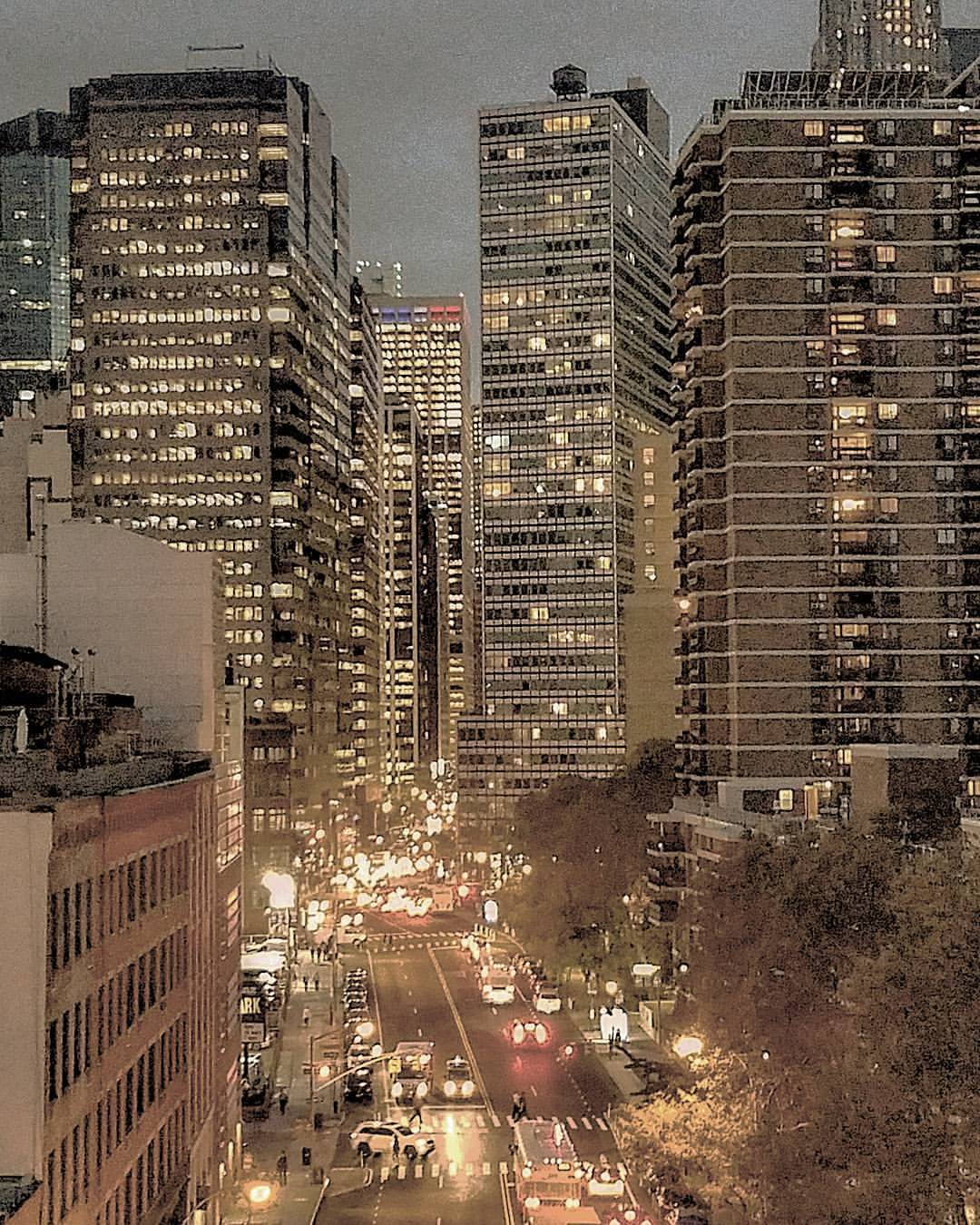 
Parameters:The Financial District, also known as FiDi, is located at the southern tip of lower Manhattan where the city of New York originated in 1624. It is bordered by the area south of City Hall Park and is east of Battery Park City.

It is home to Wall Street, skyscrapers and is the city’s buzzing financial heart. Fast paced during the day and calm and clear at night has made this a desirable residential find.

Many of the office buildings were converted into residential apartments during the 1990s and early 2000s. In addition to these luxury conversions, there are many new residential towers with desirable amenities. The Financial District is also more affordable than other areas like the Upper West Side or Greenwich Village that have similar high-end apartment rentals.

Major neighborhood attractions include The South Street Seaport which is a 12-block historic district and is the original port of New York City. Another must see is Trinity Church founded in 1967 which is the oldest church in the city. A wonderful sight is Stone Street – a short pedestrian-only street – filled with restaurants and bars. This area is packed with attractions not least of which is One World Trade Center which is the tallest skyscraper in New York.

There are also many free or cheap, cheap and lesser known museums where you will soak up some of the city’s most intriguing historical tidbits. The population of FiDi has tripled since 2001 to over 61,000 residents with more than 60 percent between the ages of 18 and 44. People who choose to live in FiDi do so because they know someone who does (and are "in" on the secret); or because they’ve discovered the value of both the neighborhood and the apartments. Apartments are much more spacious here than almost any other neighborhood. Add to this the fact that most buildings in the area have fully accessible rooftops with BBQ grills, lounge chairs, and sweeping views. Interested, yet? Put your running shoes on. This one’s a keeper. 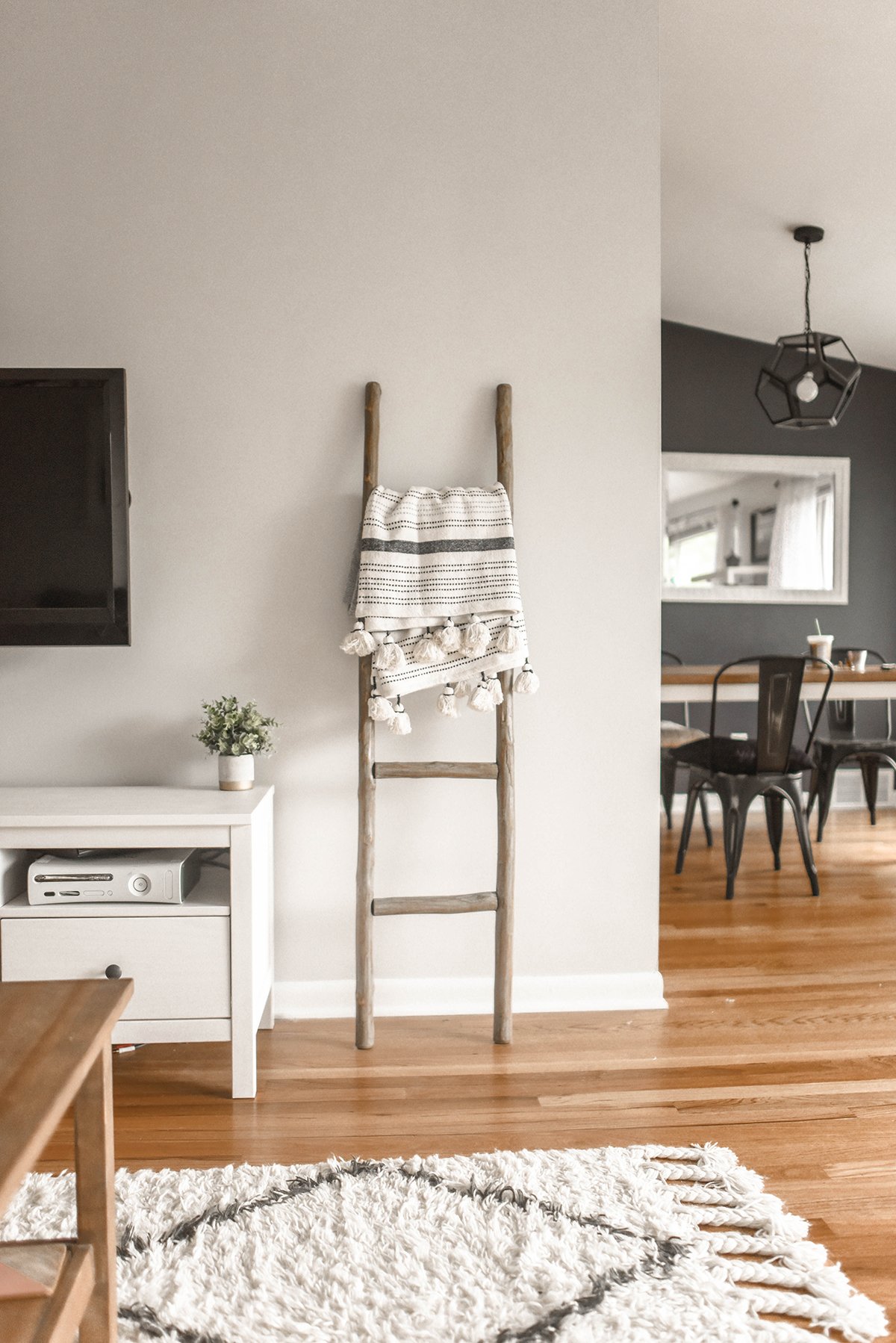 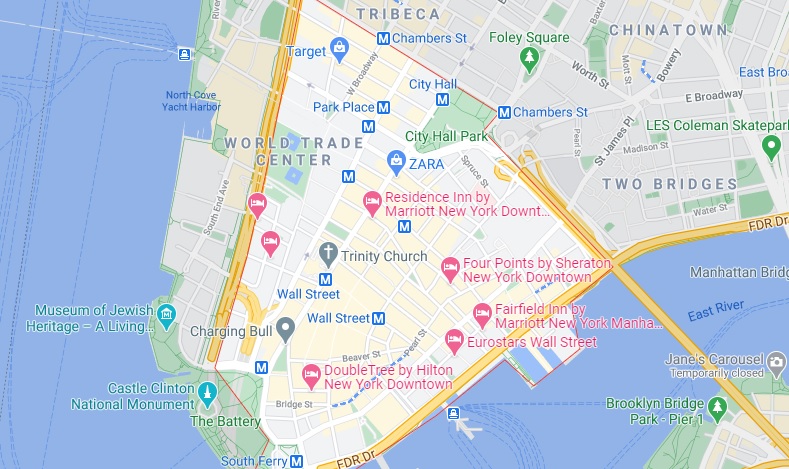 Other neighborhoods/boroughs near Financial District: