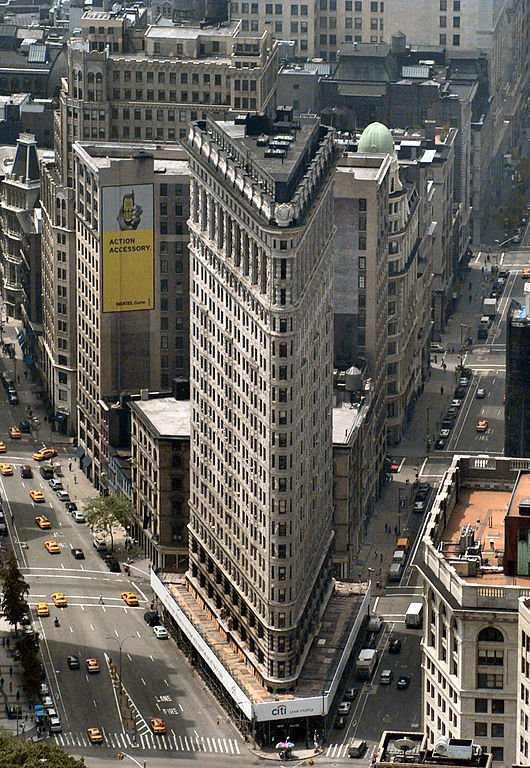 Union Square is bounded by Fifth Avenue to the West, Irving Place to the East, 14th Street to the south and 18th Street to the North. The lively neighborhood is anchored by its namesake pedestrian plaza in the middle.

When a person wants to live in one of these two neighborhoods – they are usually both as appealing – having an abundance of Beaux-Arts and cast-iron buildings and immersed into the rich historic culture that is unique to New York City.

Much of the Flatiron District was still farmland during the late 18th and early 19th centuries. Neighborhood landowners included wagon-and-wheel-maker John Horn, who owned property between 21st and 23rd Streets. Horn was also the proprietor of one of the area’s first pubs, Buck Horn Tavern, at 22nd Street and Broadway. The Tavern was where General, and future first U.S. President, George Washington reportedly met with the public in 1783.

Feel like people-watching? Get takeout from Whole Foods or Trader Joe’s, grab a seat on a bench in Union Square, and watch the skateboarders and street artists in action.

On the weekends, local artists and craftsmen sell their work on the western perimeter of Union Square.

A walk around Union Square will reveal almost a dozen notable pieces of art, including an imposing equestrian statue of George Washington (one of the first public pieces of art in New York City). On the southern side of the square sits Metronome, a massive art installation consisting of two parts – a digital clock with a puzzling display of numbers, and a wand-like apparatus with smoke puffing out of concentric rings. A symbolic representation of the passage of time, the clock’s 14 digital numbers must be split into two groups of seven – the seven from the left tell the current time (hour, minute, second, tenth-of-a-second) and the seven from the right are meant to be read in reverse order; they represent the remaining amount of time in the day.

Quote from a resident: “Living near Union Square is incredible because you’re in the heart of it all — restaurants, bars, theaters, stores, people from all walks of life… just steer clear of the ones on skateboards.” 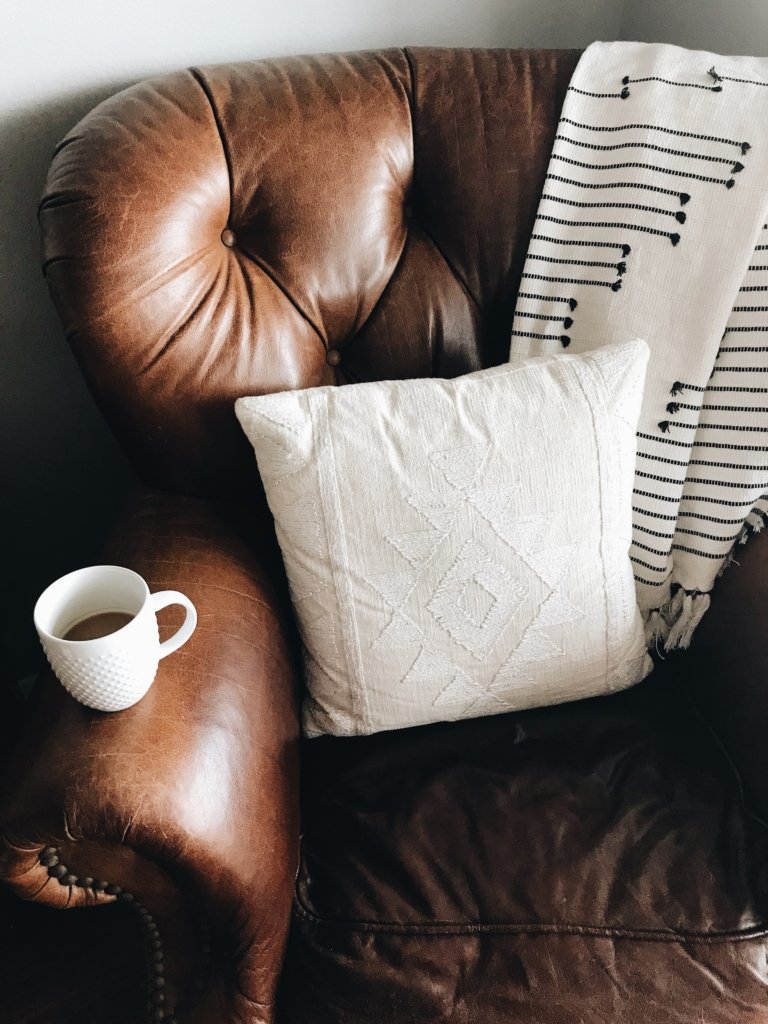