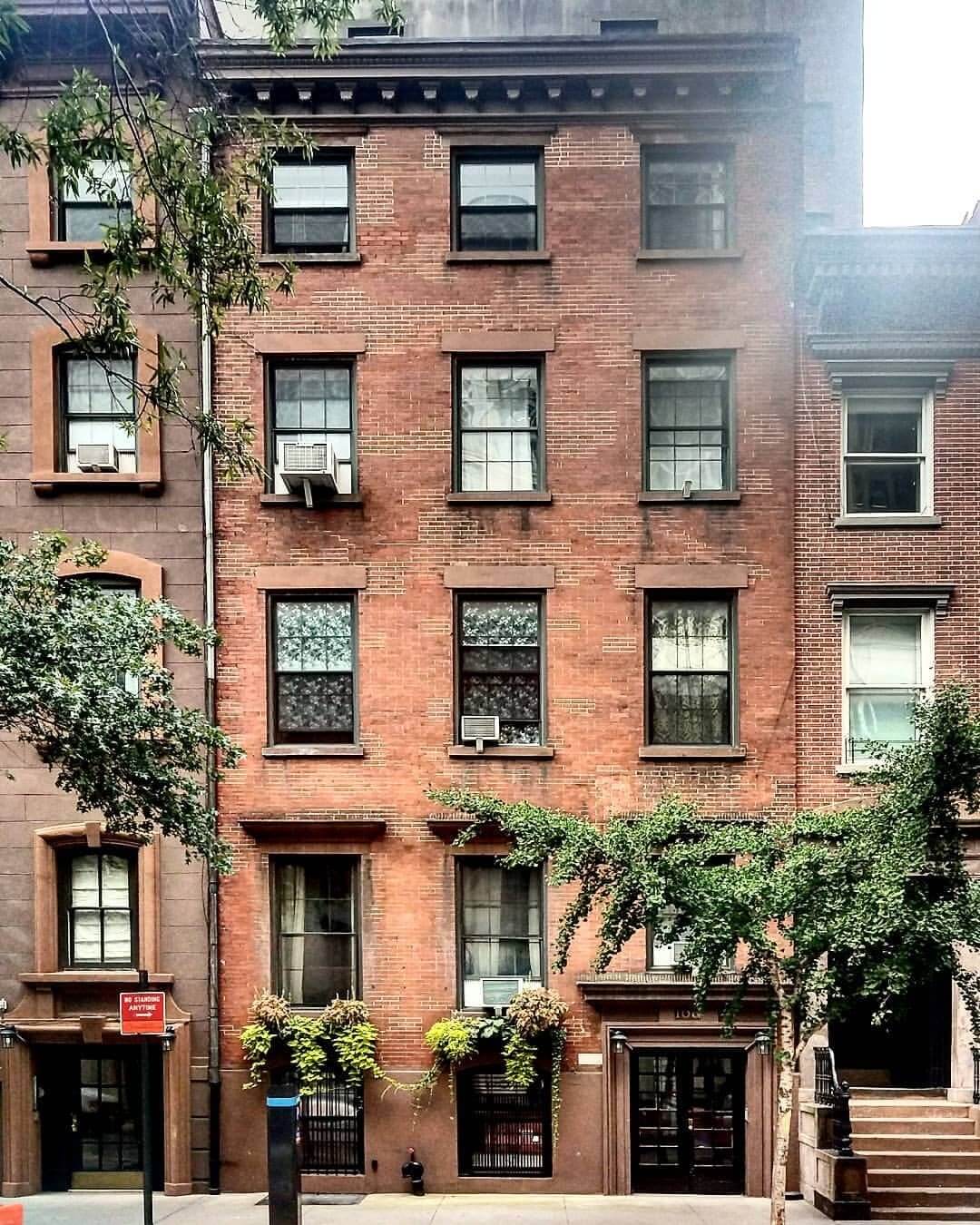 Parameters: The Gramercy neighborhood housing the historic Gramercy Park is bounded by 16th Street to the south, 23rd Street to the north, Park Avenue South to the west and First Avenue to the east.

Gramercy is known as the most elegant neighborhood in Manhattan. President Theodore Roosevelt, Thomas Edison, Oscar Wilde, John Steinbeck and James Cagney are a few of the people who have resided here.

Its tree lined streets feel private and secluded – even if you don’t have the keys to its famously exclusive Gramercy Park (which was once in the middle of swamp). Only the 39 structures that surround the park have keys to Gramercy Park and the keys are changed every year. The lucky few that have keys are given strict rules – one of which is there is that photographing the park is prohibited.

The area is quiet and safe and full of beautiful townhouses with large private backyards. Third Avenue is considered “Block Beautiful” due to the collage of architecture and pristine aesthetic of the buildings. There isn’t a lot of moving out of the neighborhood as there might be in other areas of the city. Gramercy is very coveted and while many people own their own apartments (and even a mansion or two) there are people who will pay top dollar to live in this quaint and charming old-world neighborhood.

Pete’s Tavern is one of New York’s oldest continuously operating bar opened in 1864 and continues to serve some of the best Italian cuisine. The restaurant has been featured in many television shows such as Seinfeld, Law and Order, Sex and the city, and the Food Network.

Other notable places to visit are the two picturesque Victorian mansions that grace the street directly opposite Gramercy Park: the National Arts Club and the Players Club. The former has called Gramercy Park home since 1906. Ornamenting the façade of the building are the heads of Shakespeare, Goethe, Dante, Milton, Benjamin Franklin, and Michelangelo.

An air of grandeur can be felt in Gramercy Park’s historic district which is lined with Italianate and Greek revival facades – some dating back to the 1840’s. If you love elegance and ivy-covered mansions then Gramercy is the place for you. 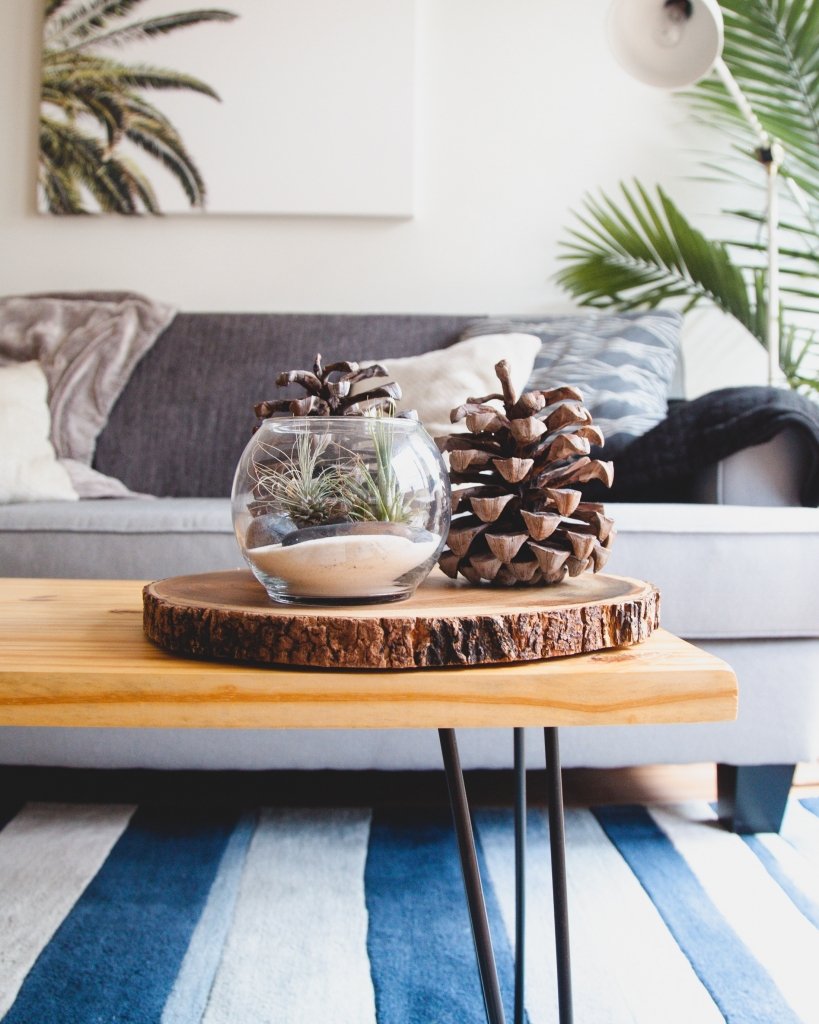 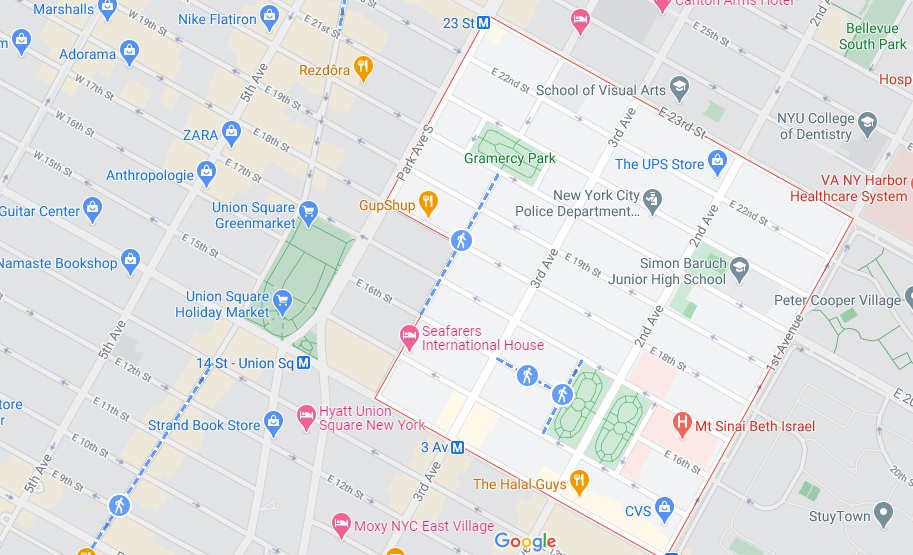