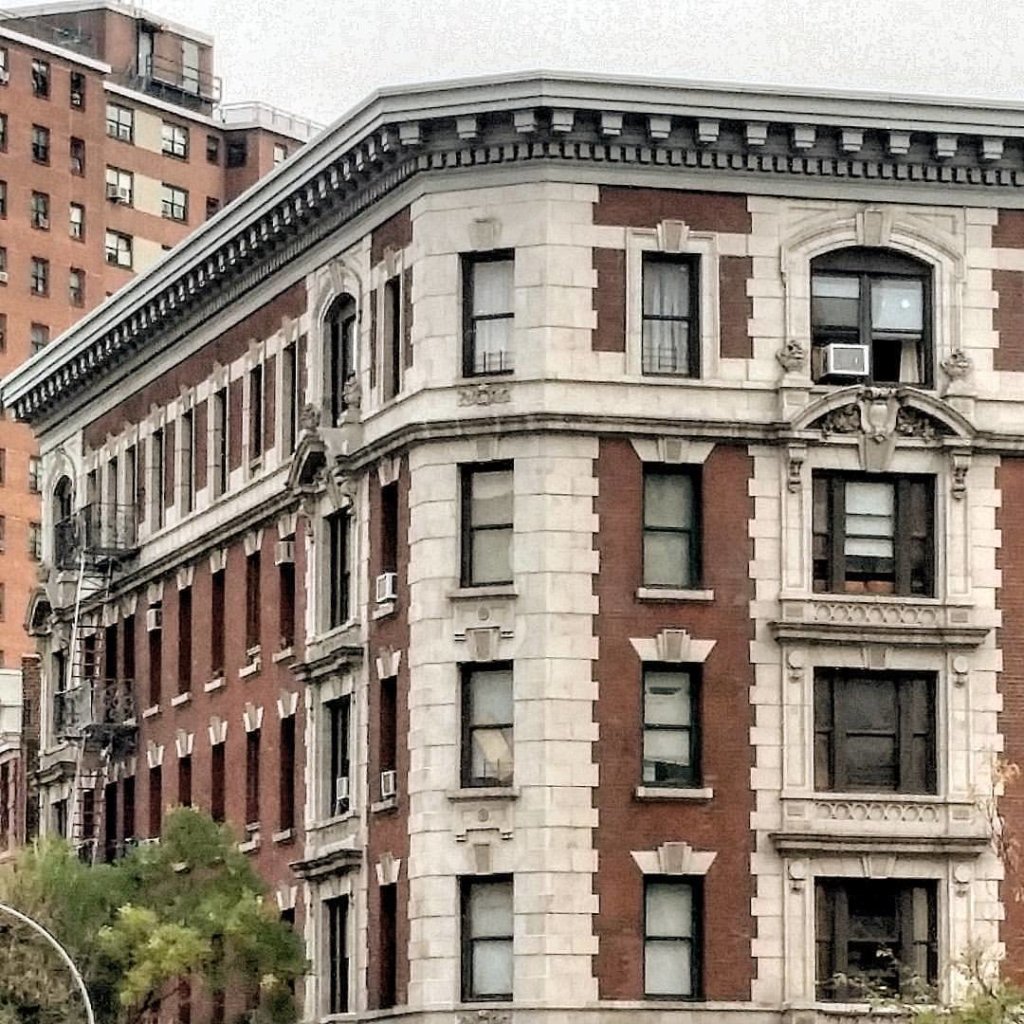 
Manhattan Valley probably became better known to people when Barack Obama became President and everyone discovered he had lived in a modest apartment building on West 109th Street while he was a student at Columbia University. However, the neighborhood has become very well known not just to students who go to the many nearby universities but also for people who want larger apartments.

The vibe is very friendly and busy with joggers, strolling adults and young children – which makes sense because this is a very family friendly neighborhood. While the prices have somewhat caught up with the more southern part of the Upper West Side – you can still get a lot more space for your money in this area.

It’s also home to an old castle-like building at Central Park West on 106th Street that was built in the 1880s and which was the former New York City Hospital. As with many buildings that become landmarked the hospital is now a condominium with apartments selling into the millions.

Morningside Heights, the area between 110th and 125th street is home to many famous landmarks including the site of the New York City Lunatic Asylum. The asylum was completed in 1821 and initially only accepted wealthy patients. Now the land is part of Columbia University and only one building of the original hospital remains. Students know it as Buell Hall – a modest reddish colored building.

Tom’s Restaurant, made famous in Seinfeld is still there. On Broadway and 110th Street. Every type of cuisine can be found here – even romantic live jazz performances. 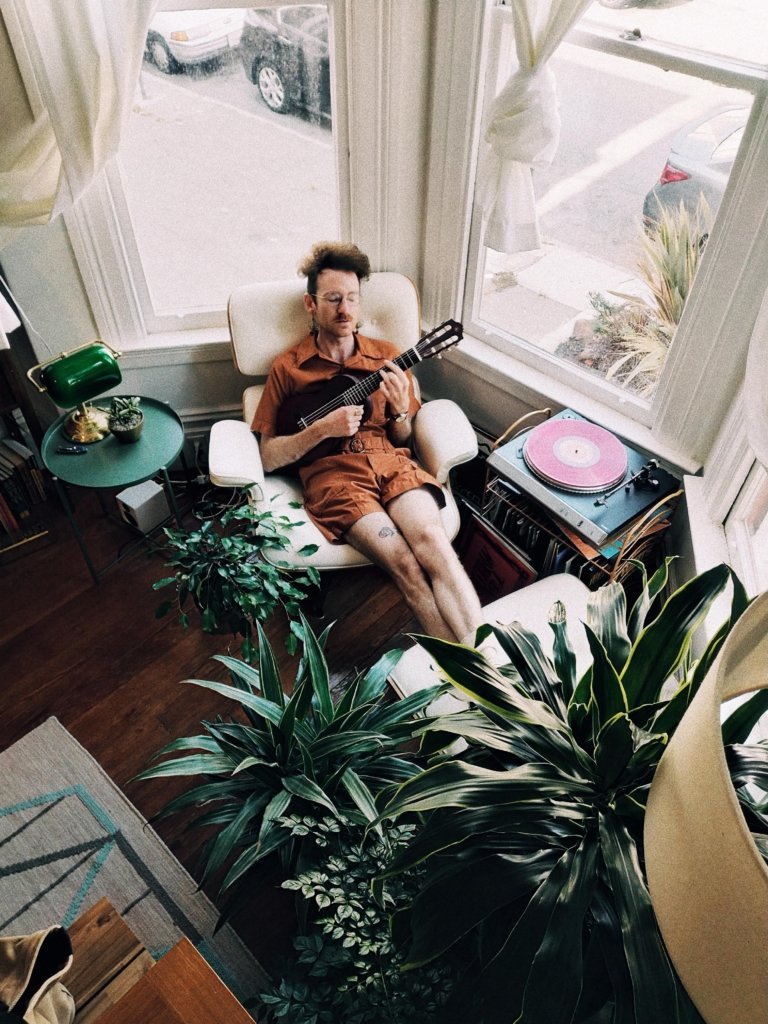