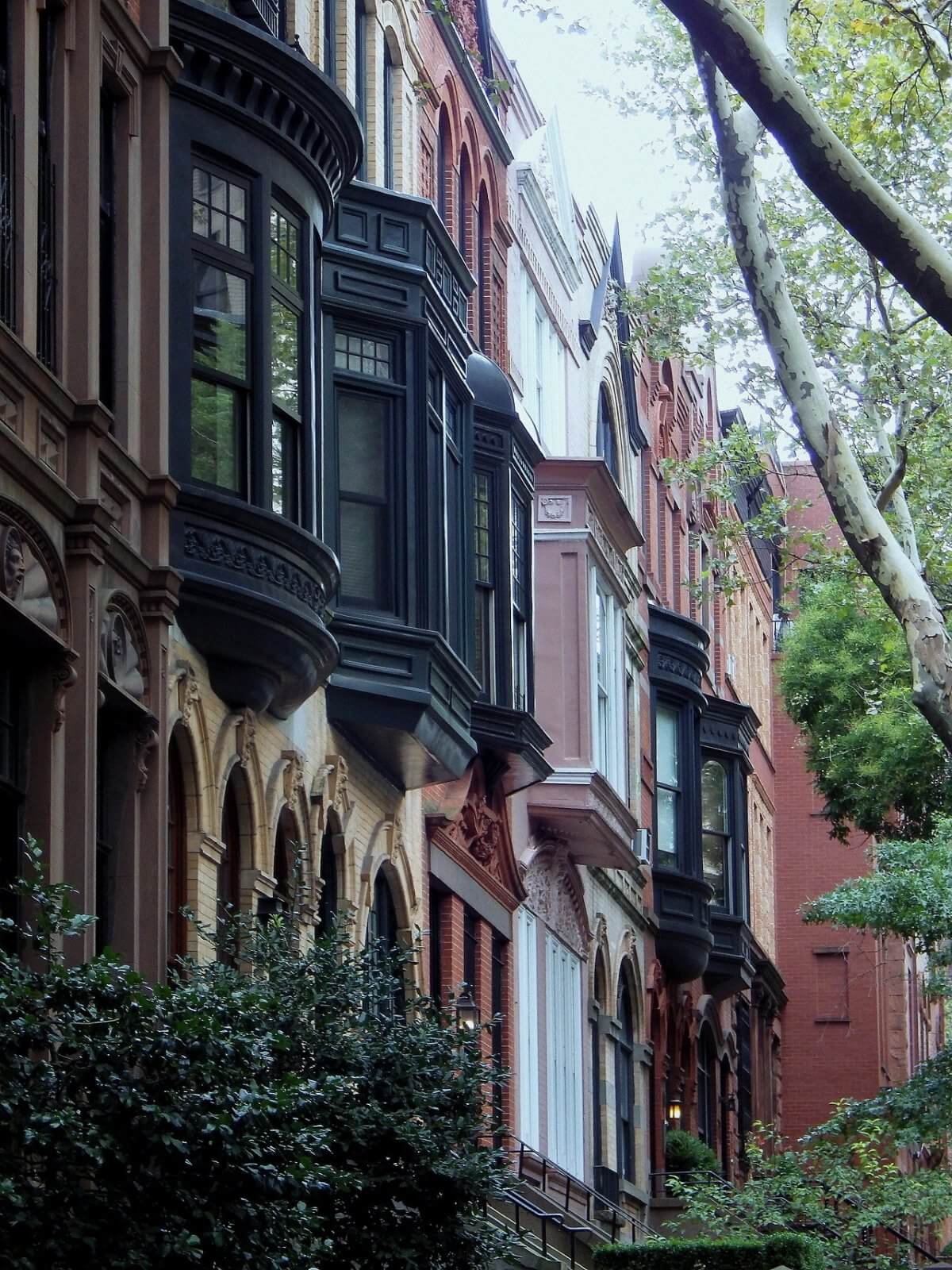 Live on the Upper East Side

Parameters: The Upper East Side is a bounded by Fifth Avenue and Central Park to the west, the East River to the east, 96th Street to the north and 59th Street to the south. The area incorporates several smaller neighborhoods, including Lenox Hill, Carnegie Hill, and Yorkville. The Upper East Side was also known as the Silk Stocking District because the wealthiest and most powerful people in the world live and still live along both Fifth Avenue and Park Avenue. “Silk Stockings” were once considered to be a symbol of opulence and class because only the very wealthy could afford to buy them.

The Upper East Side is home to some of the wealthiest people on the planet and also quite surprisingly some of the more affordable rentals north of 96th Street in New York City. While the wealthy tend to live on Fifth Avenue and Park Avenue, there are fancy restaurants and shops that cater to everyone’s luxe taste along Madison Avenue.

Fifth Avenue is affectionately known as Museum Mile which as the name suggest means that there is one museum after the other with favorites like the Metropolitan Museum of Art, the Solomon R. Guggenheim Museum and El Museo del Barrio among them.

For food and dinning, enjoy great restaurants such as the French restaurant Orsay, Amaranh and the restaurant of the famous chef Daniel Boulud on 20 East 76th Street. As a direct result of the desirability of location, ease of transportation and high level of local amenities, the area has enjoyed very high historical occupancy rates, as well as consistent rental rate growth over an extended period of time. 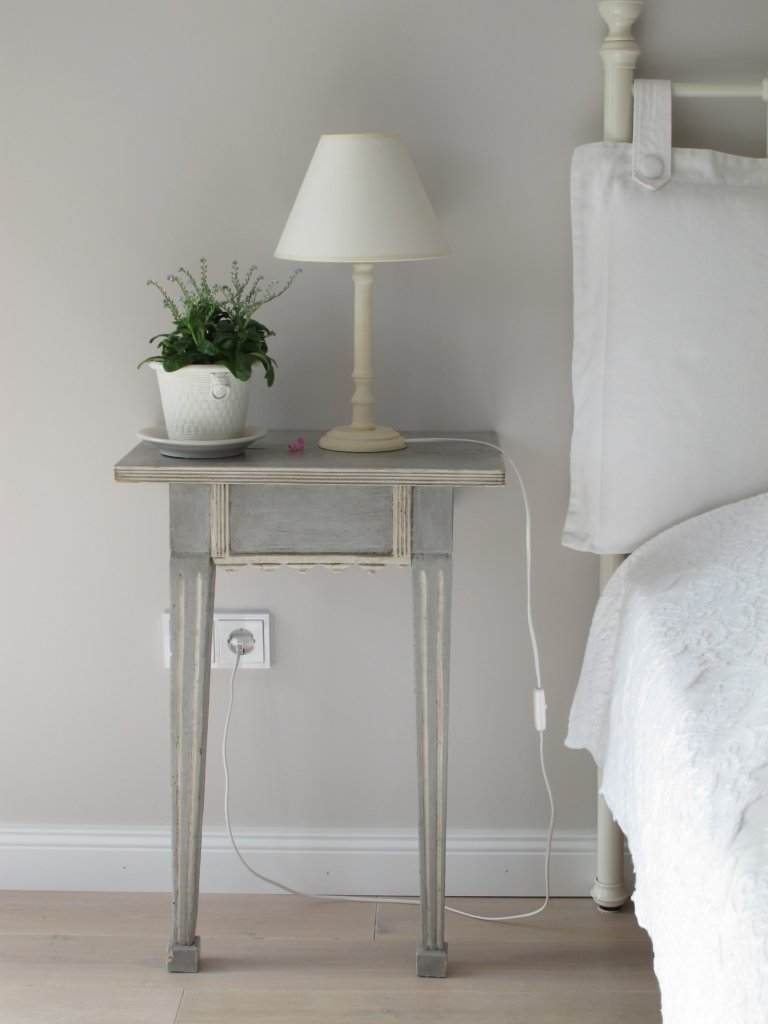 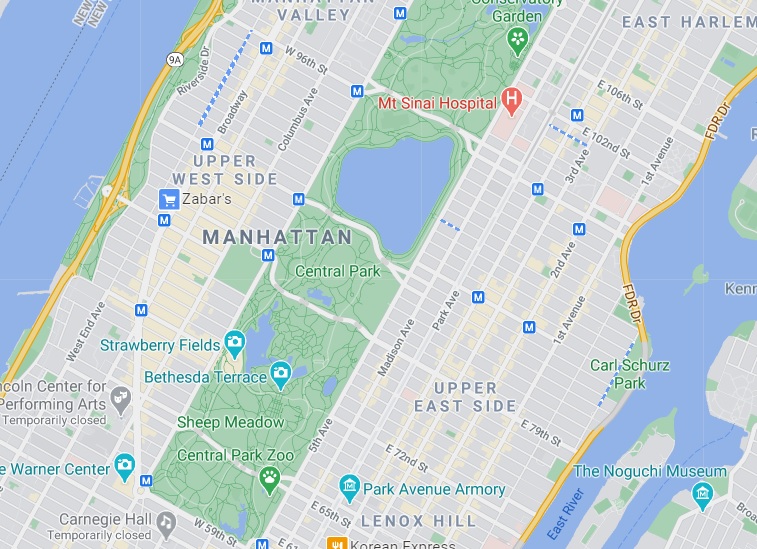 Other neighborhoods/boroughs near Upper East Side: