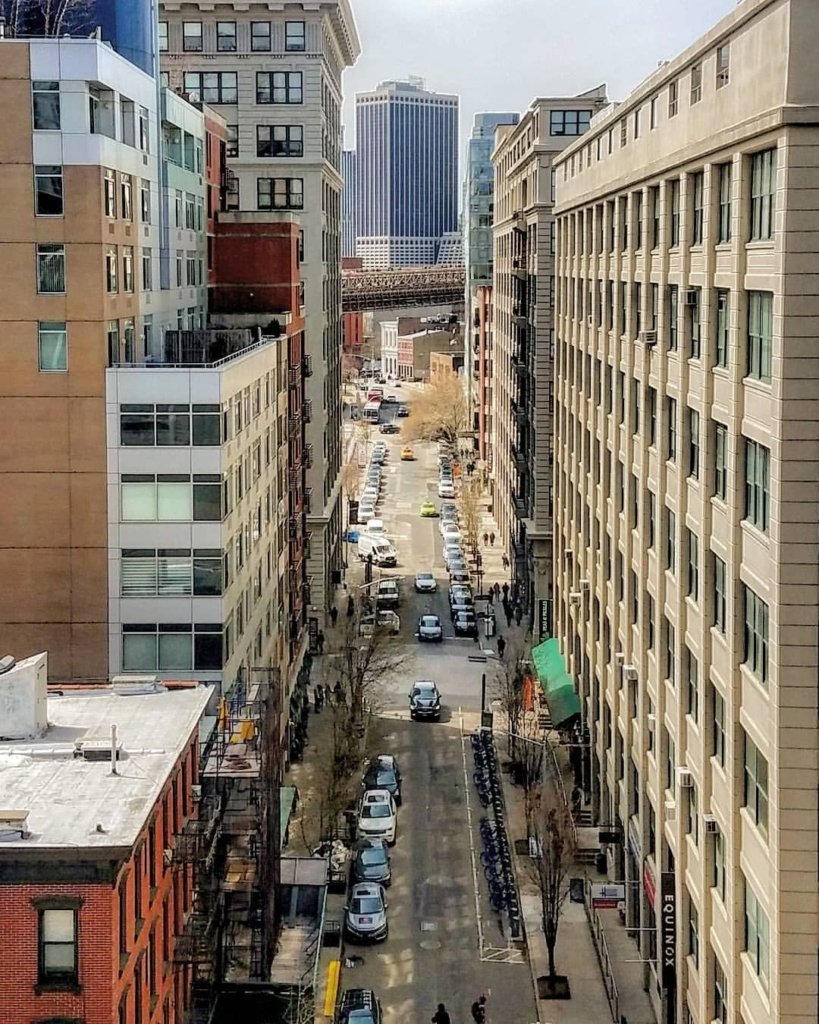 Brooklyn is one of New York City’s five boroughs and has the largest population. Brooklyn Bridge (built in 1883) connects the borough to Manhattan. The Verrazano-Narrows Bridge connects it to Staten Island. It is separated from Manhattan by the East River and is bordered by the Upper and Lower New York bays to the west, the Atlantic Ocean to the south, and the borough of Queens to the north and east. Like free? Then head to the Brooklyn Bridge and walk across it. The views are breathtaking.

The spelling of its original name was Breucklelen – possibly after a town in Holland. On January 1, 1898 Brooklyn became a borough of New York City.

Brooklyn is a hotbed for all cultural activities of every sort. Want cutting edge? Williamsburg is the go-to destination where you can hear live music every night while shopping for vintage threads. Want to root for the home team? Head to the Barclays Center in Downtown Brooklyn. Have kids? Then head to Prospect Park and Park Slope where the sidewalks are filled with strollers and young families.

Some of Brooklyn’s attractions are the Brooklyn Bridge Park at 334 Furman Street. It is known for its sweeping views of the Lower Manhattan skyline. The park features a roller-skating rink and wonderful public art installations. Brooklyn Heights Promenade is a peaceful spot along the waterfront with views of both Lower Manhattan and some of the district’s most historic landmark brownstones and mansions. Grand Army Plaza is a beaux-arts monument that marks the entrance to Prospect Park. You can take a selfie at the picturesque Bailey Fountain and on Saturdays ship at the greenmarket below the arch.

And of course, there is the Brooklyn Museum: whose art collection includes everything from ancient Egyptian art to the Elizabeth A. Sackler Center for Feminist Art; and Coney Island which continues to attract amusement park enthusiasts from around the world.

Brooklyn has nearly 30 miles of waterfront – much of this is being developed for residential apartments.

Apartment living throughout Brooklyn is diverse and includes small older buildings, industrial-chic lofts, private homes, to luxury buildings with all amenities. Some of the luxury apartment buildings offer the most stunning New York City views anywhere on the planet.

The NYC Ferry stops in Williamsburg, Greenpoint, Dumbo, Brooklyn Bridge Park, Sunset Park and Bay Ridge. Subways are abundant. And in a pinch, there are Ubers, Lyfts and Citi Bikes. As expected, commute times are lowest in the neighborhoods closest to the river (although these apartments are pricier), and longer the farther out you get (but the savings in rent make the commute time worthwhile). It is worth noting that more than one-third of Brooklynites work in Manhattan.

Brooklyn is home to an incredibly diverse group of people. It is ideal for both families and young professionals. The most surprising thing about living in Brooklyn is that despite its enormous size it gives you the feeling of living in a small town. You will quickly meet your neighbors, the local business owners and the residents of the community you decide to call home.

If you crave space Brooklyn is your best bet. 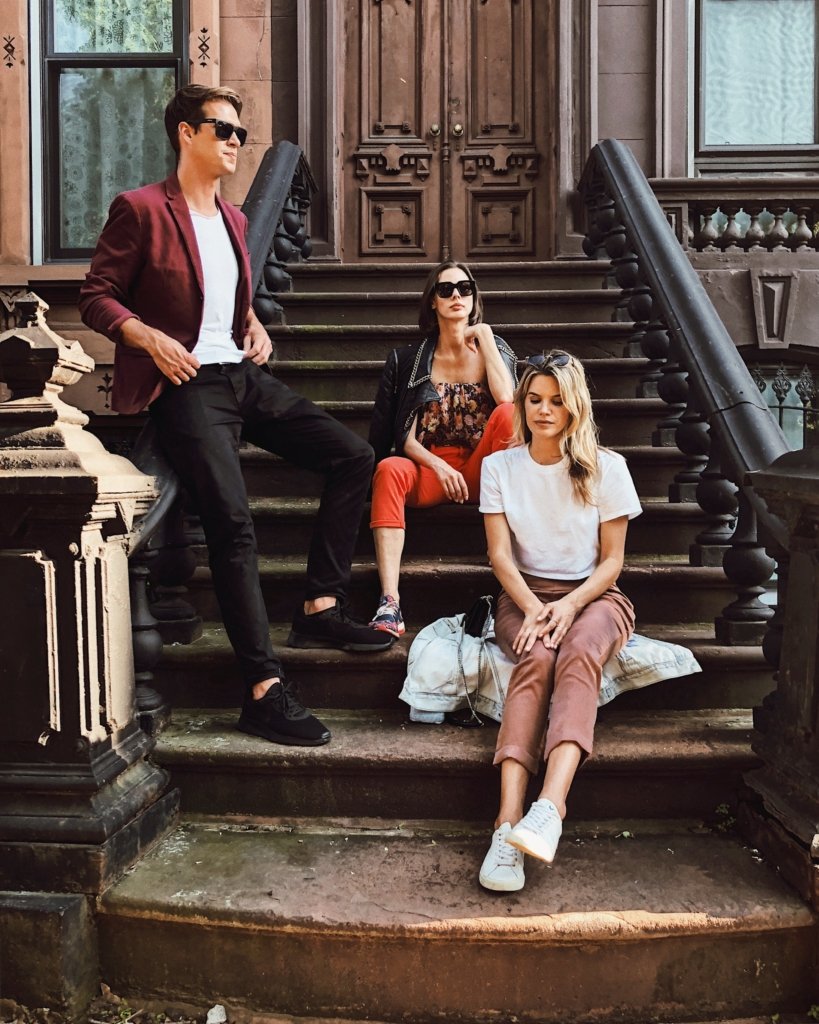 There are countless things to do in Brooklyn. Please visit the New York City Go website here.